Essendon Airport is a very unique airfield. It's the only airfield in Victoria that shares airspace with a major international airport. This means that there are some really interesting procedures that differ from a lot of G/A airfields around the world. First, some pictures :) 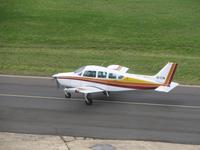 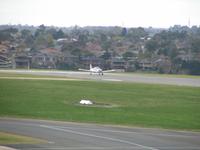 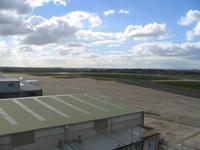 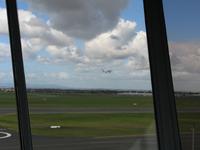 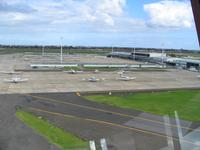 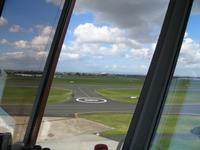 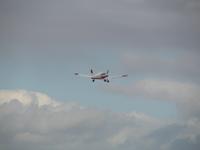 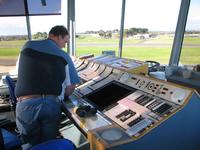 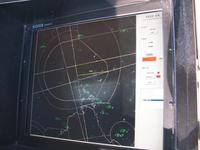 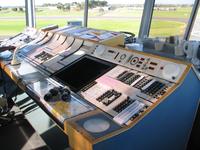 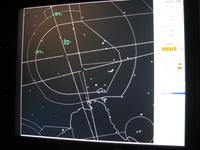 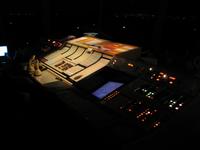 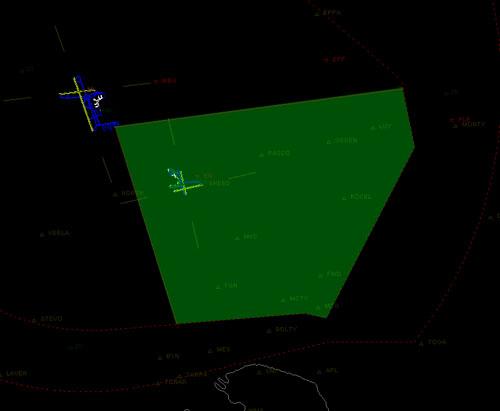 This is just a list of general tips for Essendon.

The usual inbound clearances given depends on which runways are active. The most common are shown below. Click the route to see the TAATS view of the route in question.

Clearance via Yan Yean or Kalkallo

These are considered special case clearances as it depends on traffic and runway configurations at Melbourne. Generally, if RW27 at ML is active, clearance is NOT available from these two point without approval of ML_APP. This can only be approved by ML_APP. If clearance is not available, then the incoming aircraft will be instructed to remain OCTA and report at PLE for inbound clearance.

In heavy traffic, or if it makes a situation easier, traffic may be layered at 1500ft and 2000ft as required.

Departing clearances are usually issued direct to one of the following waypoints at 1500ft.

From those points, the aircraft operate OCTA and have no further requirements to EN.

IFR clearances are usually either an Essendon 2 departure or a Visual departure onto a heading assigned by ML_APP. Upon departure, the aircraft should be directed to contact departures (usually ML_APP) when passing 2500ft on climb.